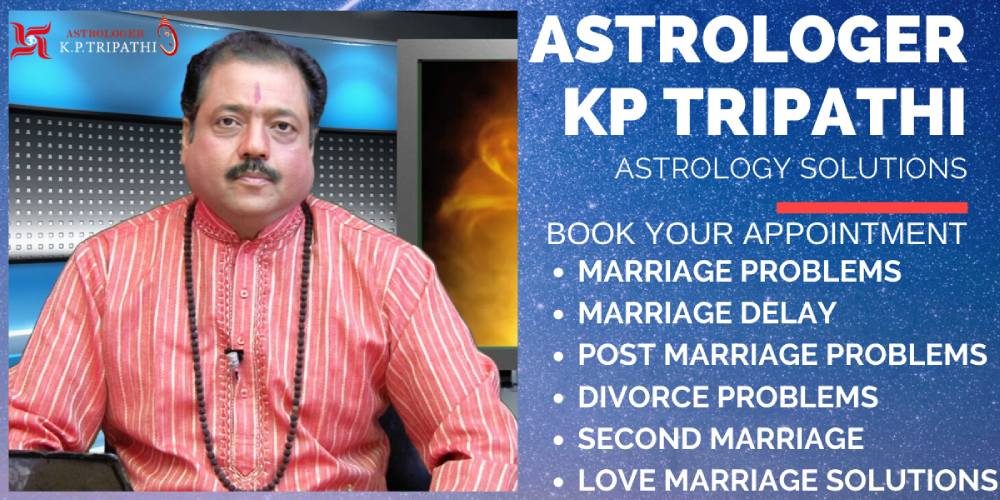 What is Manglik Dosha

The term Mangal Dosha or Manglik is directly interrelated to the Planet Mars. It is regarded that those who are born under the pressure of Mars planet are Manglik. There are certain negative / ill results to those who are Manglik.

Now if we focus as per the Astrologer’s point of view and as per Hindu Mythology, in a Birth Horoscope, when the Planet Mars is located in 1st, 2nd, 7th, 8th or 12th house, it is usually understood that the person believed as Manglik. Especially when the Planet Mars is situated in the 7th and the 8th house  Mangal Dosha becomes more powerful.

Severe efforts are made by every parent to protect their child from the Mangal Dosha’s negative / ill results, and accomplish a lot at their end to reduce the negative effects of Mangal Dosha.
Moreover the parents come to know about the Mangal Dosha of their child, and he/she is Manglik when the stage of marriage comes of boy / girl. Parents do not give much significance to Mangal Dosha, during the young age of the child due to the ignorance of the Mangal Dosha. But hindrances occur before marriage and the incompatibility or not matching of Kundli or Horoscope, at that time they consult good Astrologer for suggestions, advice and solutions. And that time is a peak time so they-parents always give the highest precedence to get the solution. To flawlessly maintain the future married life of the child, parents always come across and consult the best astrological solutions.

Location of Mars in the Horoscope or Kundli of Mangal Dosha or of a Manglik?

As we’ve discussed above the when the Planet Mars especially locates its place in 1st, 4th, 7th, 8th or 12th house of a Horoscope or Kundli, it is considered as “Mangal Dosha” and the person born during these effect are believed as Manglik.  During the stage of marriage of the person, this matter is treated as a major severe concern.

But if your child is Manglik therefore just don’t get disappointed, because as per the principles of Hindu Mythology and its Astrology, there are certain exceptions and certain solutions. If we follow the principles and laws of Astrology with the help of consulting the best Astrologer, we can definitely resolve this issue at certain level.
There are exceptions for those who are affected by Mangal Dosha or are Manglik.

It is especially related to the marriage concern. Mangal Dosha, declines if a Manglik marries to Manglik person, and enjoys a constant and happy married life. This is fine for arranged marriage, but think of Love Marriages, what about them? Because, these young modern couple’s are not aware of any Mangal Dosha about their married partner or he / she may be Manglik.
Even if they are aware, that the partner is Manglik, they mainly may not have faith or trust in the ancient Hindu Rituals, and marry with their loved ones.

What happens of the Couple those who Love and Marry?

Some Serious Effects of Mangal Dosha

Now, it is usually said that when married into a Non-Manglik family, can twist the Mangal Dosha into distressing circumstances, such as embarrassment, nervousness, separation, and if not taken care, even death.

No worries, “Where there is a Will there is a Way”, there certain options, if you follow the advice we’ll definitely eliminate the ill effects of the Mangal Dosha, from your Life.
There is a Major Effective Solution for Mangal Dosha of a Manglik and i.e.

In this case, we are always ready to facilitate you.

Book an Appointment, attend the Consultation, and leave all your worries with us we’ll take care of it to resolve and to Grant you a Confidence in Life and a Happy Married Life.Pandit KP Tripathi Ji is a well experienced famous manglik dosh nivaran expert astrologer in delhi provides the best manglik dosh nivaran pooja, manglik dosh solutions all over in Delhi. Call Now: +91-9212231120, 8826619182